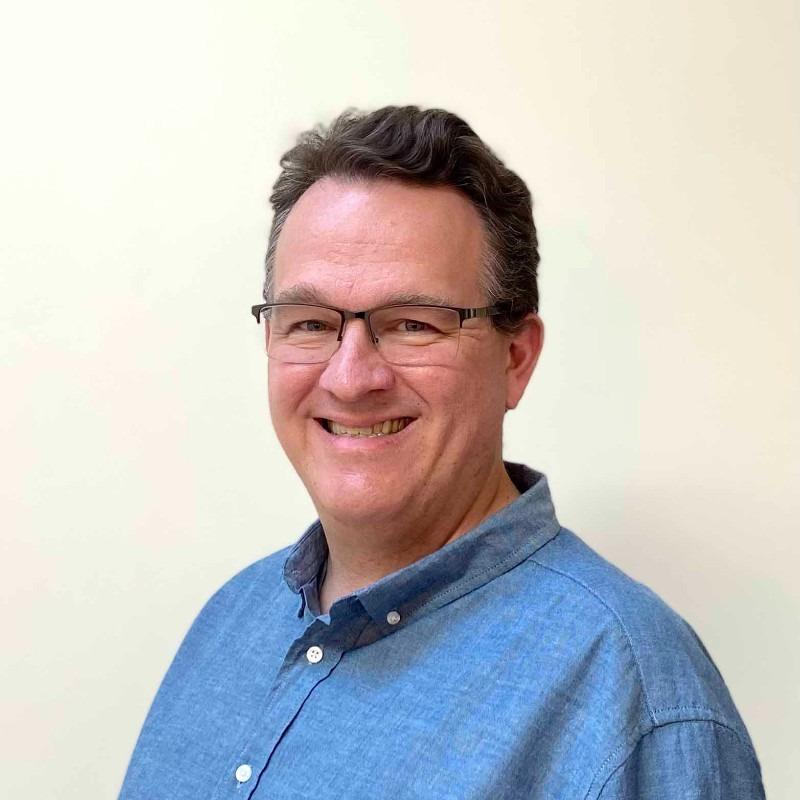 With decades of experience across banking, payments, consumer finance, and financial technology, David Ritter brings an informed point of view to CI&T’s marketing and sales efforts and its go-to-market strategy. David started his career in banking before spending more than 20 years as a Wall Street analyst. Before CI&T, he was a senior analyst for Bloomberg Intelligence, where he covered payment networks, payment processors, consumer lenders, financial technology firms, and e-brokers. His accolades include being the top-ranked bank analyst for 2011 in the Wall Street Journal Best on the Street survey. In addition, he was twice recognized by the Thomson Reuters Analyst Awards, most recently as the top-ranked IT Services analyst for 2014