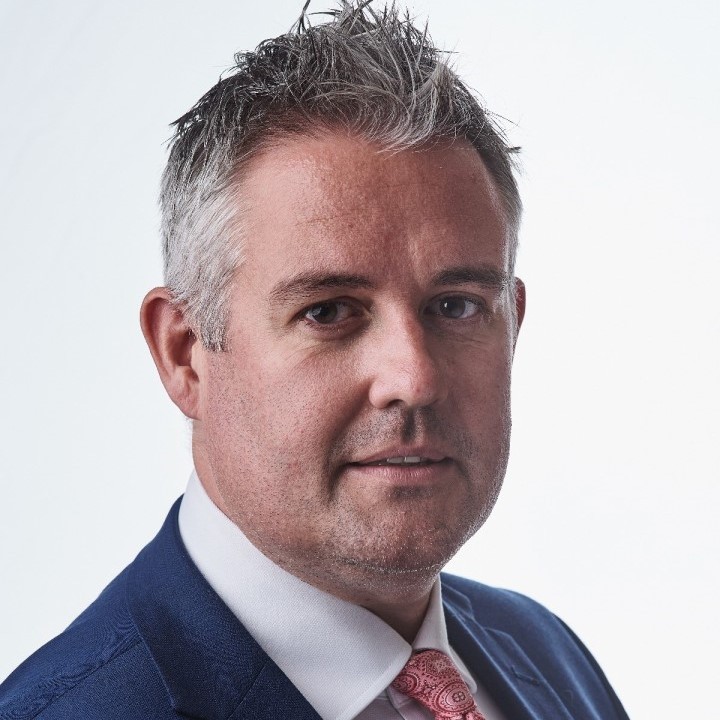 Michael Rennie is the Chief Digital Officer at Cynergy Bank. He is a highly experienced technology professional who has worked within financial services for 20 years across the UK, Europe, the Americas and South Africa.

Michael has been at the bank since December 2017 initially as the interim CIO and later became a member of the Executive Team. During this time he has led the IT and Information Security functions as well as being responsible for bank wide digital transformation. He is currently leading Cynergy Bank’s digital transformation programme which is focused on changing the way the bank services its customers and creating efficiencies through digitising its operations while maintaining strong human interface.

Michael joined Cynergy Bank from KPMG where he led the technology business management practice as part of CIO Advisory working with tier 1 financial services organisations across the globe. Prior to KPMG, he was the European Head of IT for Genworth Financial (previously GE Mortgage insurance).