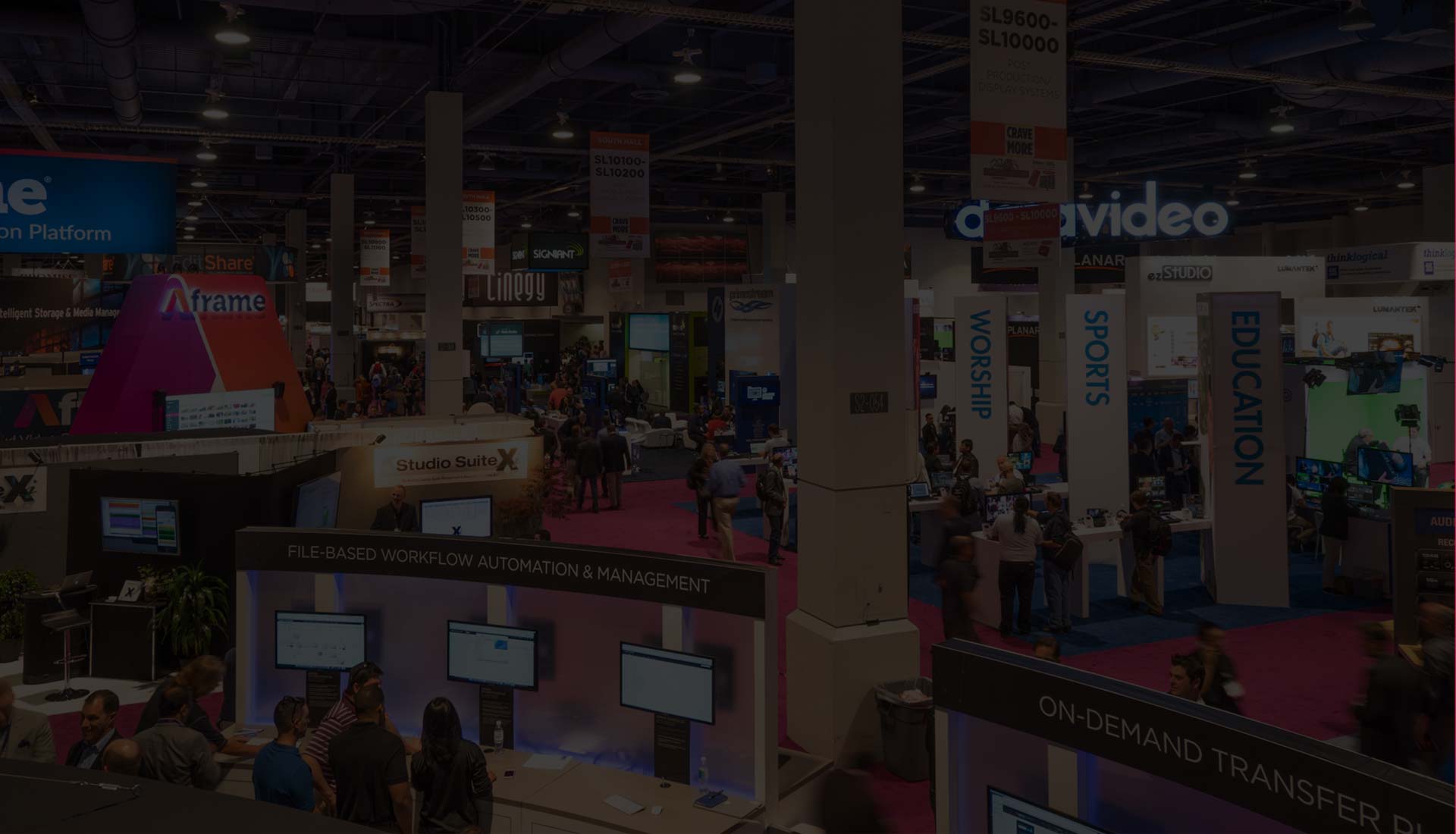 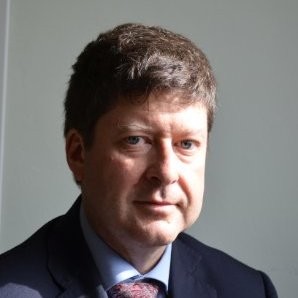 Jean-Philippe Joliveau graduated in Mechanical Engineering from Ecole Centrale de Nantes in France in 1987 and completed a post-graduate diploma in Management from Institut d’Administration des Entreprises in Lyon in 1988.

He began his career at Sema Group as a programmer analyst with long-term assignments first in Beijing, China and in 1990 in Milan, Italy. In 1995, he joined Fiditalia, a consumer credit company.

In 1998, he moved to newly formed Sema Group Italy where he followed several projects in the card payment business. In 2004, the company was acquired by Atos Origin and Joliveau took the role of Business Consultant and Sales Support Manager to develop the card payment activity in Italy in synergy with Atos’s payment processing subsidiary Worldline.

He joined SIA in 2008 and has since covered various roles in the project management and product development areas. In 2017, he began focusing on Instant Payments and the PSD2 and in particular convergence opportunities with the card payment business.

He is also SIA’s representative to European Payment Industry Associations such as nexo, the Berlin Group and the European Cards Stakeholders Group.